One of Social Justice 4 All’s goal is to promote greater understanding of the negative impacts of racism and economic injustice on all members of the community.

Some of the educational topics have included:

Our Hope for Tomorrow 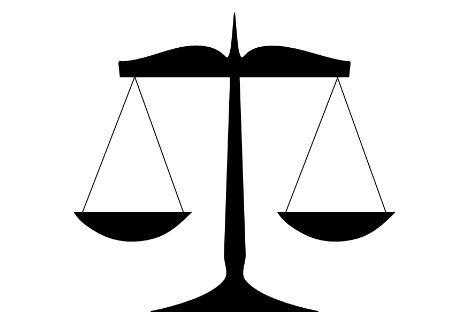